Get fresh music recommendations delivered to your inbox every Friday.
We've updated our Terms of Use. You can review the changes here.

i used to love to dream 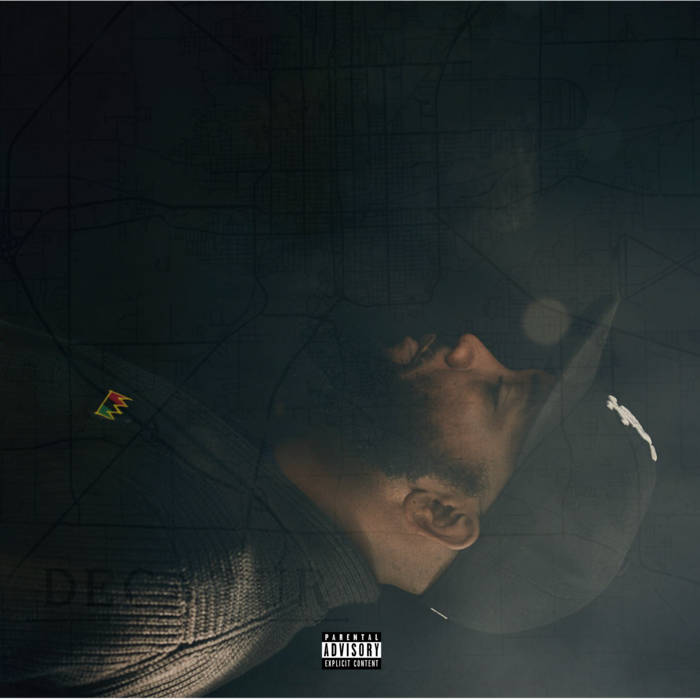 i used
to love
to dream is the third in a series of mixtap/e/ssays titled sleepwalking. the title of the series is borrowed from the narrator of ralph ellison’s invisible man, who, in the course of describing his acceptance of his “invisible” identity observes, “you’re constantly being bumped against by those of poor vision. or again, you often doubt if you really exist” (4).

the narrator continues, “you wonder whether you aren’t simply a phantom in other people’s minds. say, a figure in a nightmare which the sleeper tries with all his strength to destroy. it’s when you feel like this that, out of resentment, you begin to bump people back” (4).

he later states: “i remember that i am invisible and walk softly so as not to awaken the sleeping ones. sometimes it is best not to awaken them; there are few things in the world as dangerous as sleepwalkers. i learned in time though that it is possible to carry on a fight against them without their realizing it” (5).

the previous two sleepwalking projects focus on local events following my dissertation album, owning my masters: the rhetorics of rhymes & revolutions, which is a response to & reflections on living in clemson, south carolina as a graduate student in the university’s rhetorics, communication, & information design phd program. i wrote & recorded sleepwalking, volume 1: a mixtape during the transition from doctoral student to assistant professor of hip-hop at the university of virginia in charlottesville, va immediately after graduation. the summer of 2017 – filled with white nationalist protests & local resistance thereto – has been called “the summer of hate.” i wrote & recorded sleepwalking 2 in the spring semester of 2018 & released it at the end of my first year at uva.

i used
to love
to dream is, among so many other things, about being from decatur, illinois. it’s about growing up & moving away & wondering if the choices you made were the right ones, despite what might be viewed externally as success. & that’s really an evasive way to hone in on a feeling akin to what some people might call “selling out” or “buying in,” depending on how we might choose to frame it, & i think those feelings are ... or can be ... separate from the moral, philosophical, & ethical dimensions undergirding any internal debate about authenticity or staying true to oneself or to any city or neighborhood. the loneliness & alienation you might attribute to being away & trying to remember relationships to home can make a person feel they’ve betrayed a trust & therefore deserve those feelings.

i wrote the album to try to more accurately describe that particular loneliness & alienation that exists in my mind between where i’m from & where i’m at currently.

A.D. CARSON is a rapper. He is an educator and artist from Decatur, Illinois whose only aspiration as a high school student was to become a professional rapper. He writes stuff, some of which he shares on his website, AydeeTheGreat.com.

Bandcamp Daily  your guide to the world of Bandcamp